Australia’s Northern Territory outback sets the stunning backdrop for this location’s plantations of Australian cypress pine trees. Drawing on ethnobotanical use in the aboriginal pharmacopeia, the founder of the Outback Botanical Reserve actually stumbled upon a new, now patented method of distillation that resulted in Blue Cypress essential oil.

Originally, Vince Collins was selling the wood as garden mulch. Then he had the wood, bark and needles analyzed. Upon accident, the wood and the bark were distilled together, and it came out blue! Vince won in court for the patent, and partnered with Young Living to bring this oil to the world. 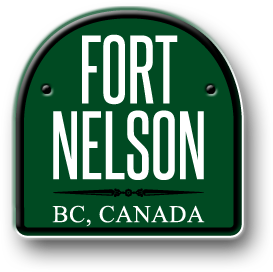